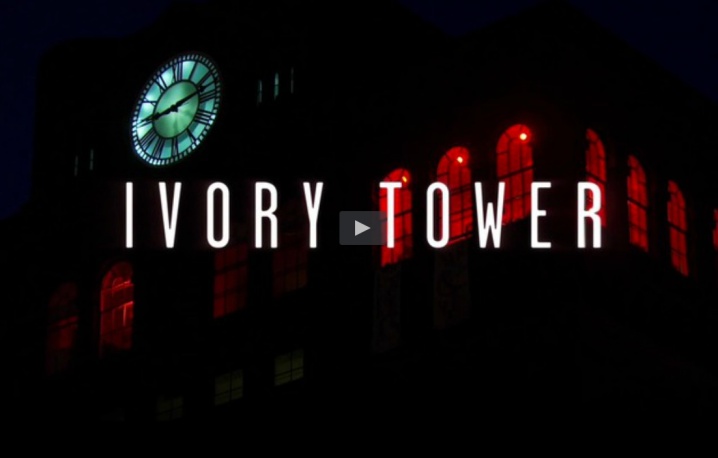 The Ivory Tower, a 2015 Sundance Festival film by Andrew Rossi, is a dramatic and unflinching look at the spiraling cost of higher education. Rossi’s Page One: Inside the New York Times proved that Rossi can disassemble even complex enterprises, so that everyone can see the moving parts. It was a good warm-up for this effort. The similarities are striking.  Jay Hoberman said in his Village Voice Review of Page One: It’s a system at once efficient and cumbersome, ultra-modern yet quaint, that suggests nothing so much as a herd of dinosaurs, oblivious to the threat of impending extinction. And, like Page One, there is a blend of alarmism and genuine fondness for American higher education. Innovation–particularly technological innovation–plays the same role in higher education as it does in other industries that are being disrupted.  It is both the disruptor and the way to avoid disaster. If only leaders can abandon old assumptions.