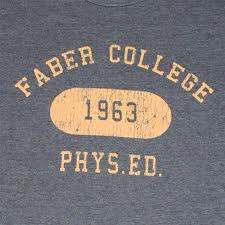 I reluctantly point out this article, part of a series of stunningly arrogant and mean-spirited  rants at The Atlantic about American Universities.  This one is especially worrisome to me,  but I would be interested in hearing what you think about it.

via In the Basement of the Ivory Tower – Magazine – The Atlantic.